What's on your mind?

Anybody else besides me have a bad feeling if Skeletor (CGI Series) is gonna fuse Tuvar and Badrah together just like 2003. Because it has an obvious vibe from Skeletor in charge, and seeing Tuvar and Badrah seperate. Possibly in Season 2.

Teela in the original series showed signs of jealousy when Adam flirted or women came to him.

The biggest example was in the original series when he carried Teela in the last episode ins Princess carry style.

This but of Teela able to leave the castle doesn’t this make He-man irrevelant in terms of his role.

He-man is the Champion of Eternia but for the Universe as well.

The so called producers really a feminist thing about empowering Teela.

The only problem is does his great role of protecting Eternia over since Teela can leave.

Teela as strong as the sorceress is can’t beat He-man in combat with weapons or strength. 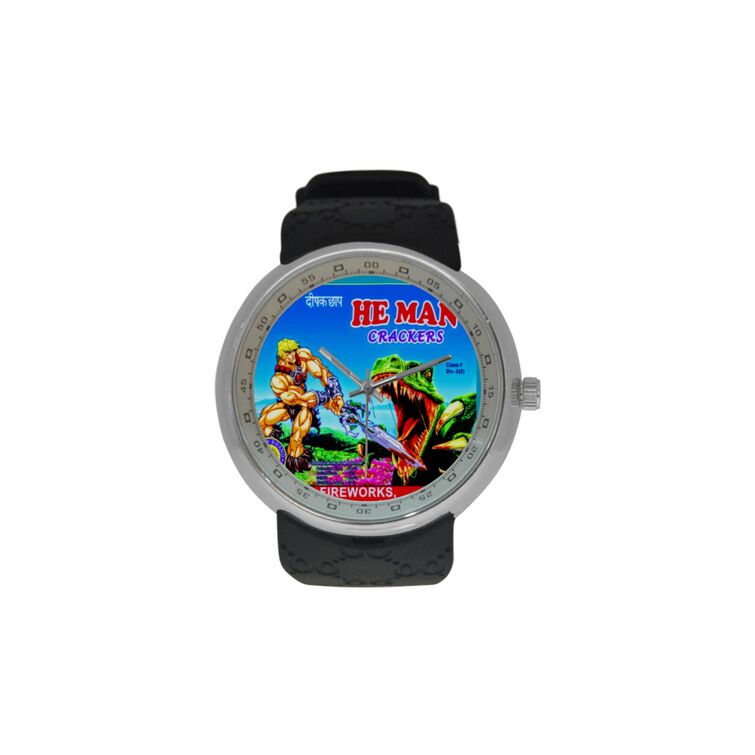 The woman looks like the Ex-wrestler China with a bodybuilder’s body basically a woman that takes testosterone shots.

I am much more happy on this part than the first one, and there is no issue with Teela being important.

The creator of this series made it obvious in the importance of He-man over Teela Mattel will not pay him if He-man is not on the series and the show wouldn’t be made.

I understand that the importance of Teela is all about Feminists wanting her to be equal but even on the origin series the woman was a equal.

Teela was trained by Duncan to be a Captain of the Royal guard a important position to protect not only Adam but the kingdom as well.

The idea of her replacing Man-at-arms in his position is obvious even on the original it makes sense for the woman to be his successor.

I am very happy on this trailer because they are following the original premise of Teela becoming the sorceress.

Teela like Adam was destined for this position she is the next in line by blood to replace her mother.

I do want though in the show to reveal who the father of Teela really was.

He-man at one time had a massive following of many people but the issue is Skeletor.

The name of this character is Granmyr the most powerful of all Dragons he was specifically created as a character that He-man couldn’t beat due to being more powerful than him.

Granymr is more powerful than the Sorceress and Skeletor combined he knows all the magic that dates before Eternia was created.

This really pisses me off because if this series is a sequel of the original they are destroying the relationship of Adam and Teela which was not platonic.

The creators of the show wanted to make a statement that this series has matured from kid friendly which this character represented.

I believe that Marlena Glenn should be a test pilot of the 20s of the 20th century rather than an astronaut. Because such flights into space are too heavy for humanity. The spacecraft is jet-powered. A jet of burning fuel escapes from the rocket engine, which "tears" the ship from the surface. But for each flight, you just need a huge amount of fuel. When building rockets, engineers are fighting for every kilogram of payload, because any item taken with them will require more fuel. Now imagine the fuel costs to build a colony on Mars. And if further? How to master space in such conditions? No one will spend millions of tons of resources and trillions of dollars, especially when the benefits are too vague.

Of course, we can assume that someday scientists will invent a new type of engine that is not based on burning fuel. For example, a huge solar panel. But these are just the dreams of science fiction writers. Our technologies are based on fuel combustion. The cars run on gasoline. 70% of all energy on the planet comes from burning oil, coal and gas. And the development of new types of engines in the space sector is almost not being carried out. But even if we forget about the fuel, then we will remember the time. The flight to Mars will take 150-300 days. For a Martian colony to become independent, at least 1 million people must live in it. We will transport this million and resources for it for more than one hundred years ...

What if we want to travel to the nearest star system, Alpha Centauri? Sunlight will take 4 years to do this. And any modern rocket is about 170 thousand years old. Not fast ... The problem of the hypomagnetic conditions of man's stay in space outside the Earth's magnetic field has not been completely resolved until now. Absolutely. Have you ever thought about it in the context of flights to the moon?

The absence of the earth's magnetic field can lead to mental disorders in astronauts during interplanetary flights, in particular, on an expedition to Mars. This is evidenced by the results of experiments conducted by Russian scientists. Researchers from the Research Institute of Biology and Biophysics of Tomsk State University and the Institute of Biomedical Problems of the Russian Academy of Sciences (IBMP) conducted a series of experiments in which rats were isolated from the Earth's magnetic field in a special installation. The results show that the experimental animals lost social behavior skills, experienced memory problems, and also showed changes in internal organs. A person generally cannot leave the Earth's magnetosphere and stay alive until he develops a system for simulating the Earth's magnetic field in an interplanetary spacecraft.

So Marlena Glenn must be an American pilot of the 1920s who came to another planet through a kind of portal, but not an astronaut, it is too expensive and unprofitable to send astronauts to other planets for the government USA.

I wish they could have made new characters for the new tv shows.

There are 4 ways Adam's duel identity was revealed:

So I liked the new He-Man show, but I gotta ask: what happened to Adora? And I’m not talking about the new She-Ra show, I mean She-Ra from Masters of the Universe! Like, Revelation is a sequel, correct? If so, what happened to Adora and her sword? You can’t just get rid of Adam’s sister, right? Please help, did she like, die?

I have watched the 2002 Origins of Skeletor, and we all know that Keldor tried to destroy King Randor with Acid, but it failed as the Acid went back into Keldor's Face. However, there are a few questions on my mind, since an interesting topic that crossed my mind.

Here are the questions:

1) Why couldn't have Evil-Lyn have Magically Healed Keldor's Face?

3) Why couldn't have Keldor had Plastic Surgery on his Face?

4) Could Plastic Surgery have been the solution to Keldor's Face?

5) Why didn't Keldor's Minions, including Evil-Lyn, think about either Healing Magic and Plastic Surgery?

I am just so confused at this, since there is Advanced Magic and Advanced Technology, that is like, EVERYWHERE, so Keldor would've saved himself the trouble of Selling His Soul to Hordak, and would've remained Keldor Forever.

Can He-Man and The Masters of the Universe Fans help me answer these questions?

He-Man and the Masters of the Universe (2002)Keldor

Just a thought the first time He-man stabs Skeletor for the 1st time might ignite that sense or urge the feel to use the sword more for evil . Might become the main villain in the end and the masters of the Universe might need to eliminate him in the end. hmmm