A Tale of Two Cities

"The Taking of Grayskull"

"Search for the VHO"

A Tale of Two Cities is the 31st episode of He-Man and the Masters of the Universe, written by Richard Pardee and directed by Marsh Lamore. He-Man is drawn into a dispute between the cities of Operon and Targa, where He-Man is thought to be merely a legend.

He-Man: "I hope you enjoyed today's adventure. You know, television is not the only way to be entertained by an exciting story. There is another way. It's called 'reading'. And one of the wonderful things about books is that they allow you to choose whatever kind of adventure you like. A trip with an astronaut, an adventure with the great detective Sherlock Holmes, a comedy, anything. You can find it in a book at your school or neighborhood library. Why, I'll bet there are even some good books right in your own home, just waiting to be read." 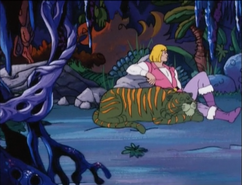 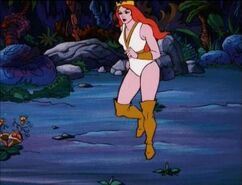 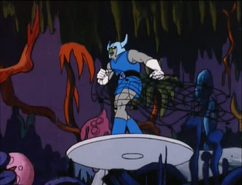 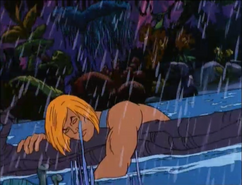 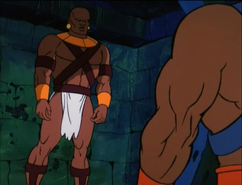 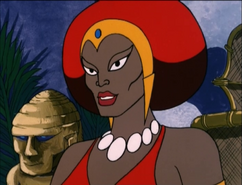 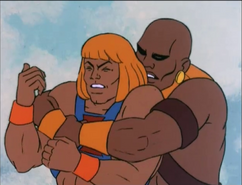 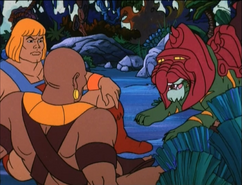 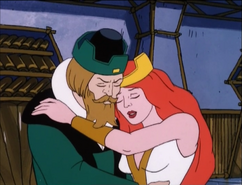 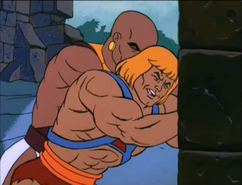 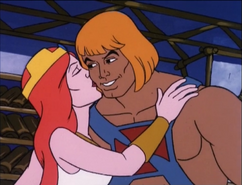 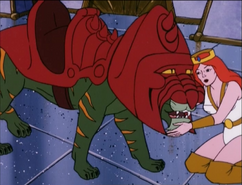 Retrieved from "https://he-man.fandom.com/wiki/A_Tale_of_Two_Cities?oldid=30486"
Community content is available under CC-BY-SA unless otherwise noted.