This community was created by the fans, for the fans, and You Have The Power to edit! We are dedicated to housing a useful and informative database for all subject related to the He-Man franchise. Our goal is to collaborate with other fans in order to build a reliable, accurate resource with as much detailed information about episodes, films, toys, characters, and story elements as possible. All are welcome to join in and contribute here, so long as edits are constructive, discussions are positive, and both are relevant to this series.

For more information about how you can get started here, please check the "Helping Out" section in the right column. Thanks for stopping by!

2,736 articles since July 2007.
Rules and Guidelines • Recent Changes • Discussions
Please Note: Spoilers are to be expected, and may be unmarked. 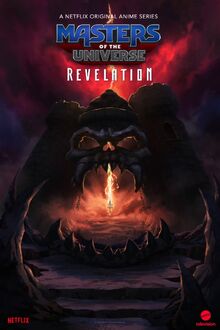 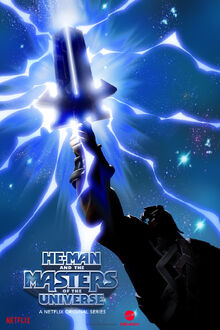 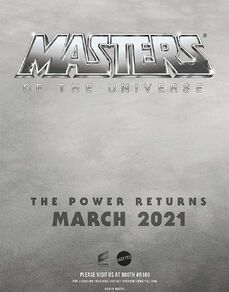 She-Ra and the Princesses of Power
She-Ra and the Princesses of Power is the story of an orphan named Adora, who leaves behind her former life in The Evil Horde when she discovers a magic sword that transforms her into the mythical warrior princess She-Ra. Along the way, she finds a new family in the Rebellion as she unites a group of magical princesses in the ultimate fight against evil.

All five seasons are streaming on Netflix. 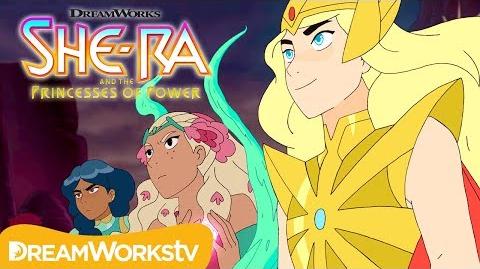 He-Man And The Masters Of The Universe (2002

He-Man and the Masters of the Universe (2002) is the story about the boy named Adam. who went to Castle Grayskull where he met the Sorceress who told him that he was distend to save Eternia and so she gave adam the magic sword that transform him into He-man. along with his friends orko, Man-At-Arms and Cringer whom became Battle Cat He-man will fight against the evil forces of Skeletor and his Evil Warriors, protect the secrets of Castle Grayskull and save eternia from the evil forces of skeletor. 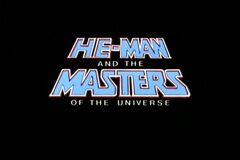 He-Man and the Masters of the Universe (1983 series)

The New Adventures of He-Man is available streaming on Peacock. 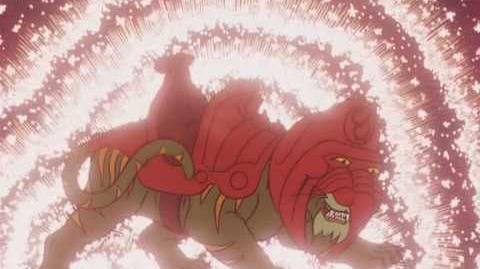 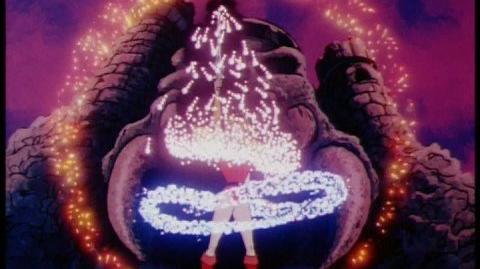 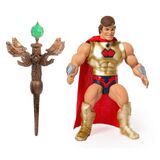 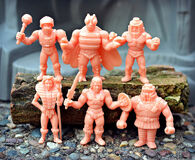 We need YOU to help us expand and add articles to this wiki!

If you're new to FANDOM, please use the above links to get started.
If you already have editing experience, and you have an article relating to the He-Man franchise to contribute, use the box below to create it:


If you're looking to help with cleanup, you can start here: 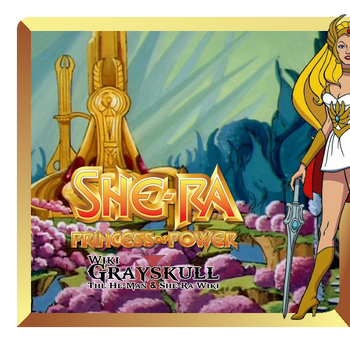 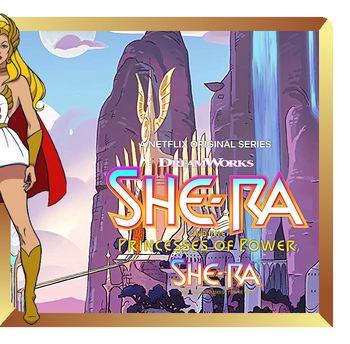