watch 01:29
Wiki Targeted (Entertainment)
Do you like this video?
Play Sound

"The Greatest Show on Eternia"

Not so Blind is the 101st episode of He-Man and the Masters of the Universe. He-Man and Ram Man befriend a blind boy and take him on adventure, which takes a dangerous turn when the heroes are themselves blinded.

Prince Adam: "So, children, what did you learn from the story?"
Little Boy #1: "Even thought Loos is blind, he's just like the rest of us."
Little Boy #2: "Yeah, and because he learned to use his other senses he helped He-Man."
Storyteller: "That's right. Just because a person is blind or handicapped, well, it doesn't mean that they're helpless."
Little Girl: "Yeah. They have feelings and want to do stuff like we do, too."
Prince Adam: "And who knows? You might learn as much from them as they do from you." 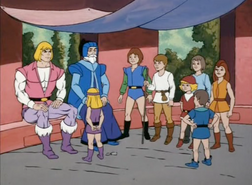 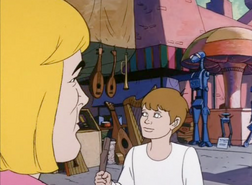 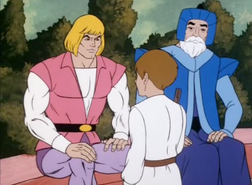 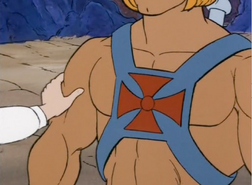 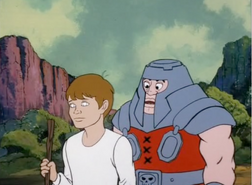 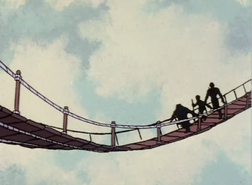 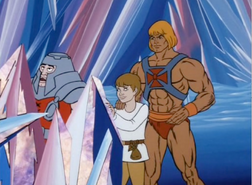 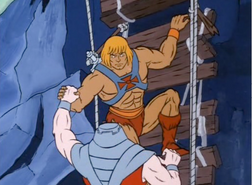 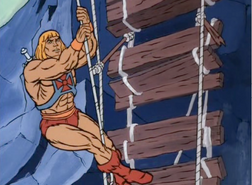 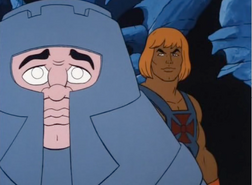 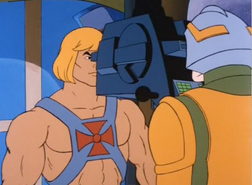 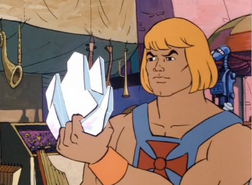 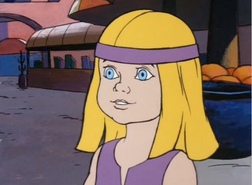 Retrieved from "https://he-man.fandom.com/wiki/Not_so_Blind?oldid=34371"
Community content is available under CC-BY-SA unless otherwise noted.