Quest for the Sword

"Eye of the Beholder"

Quest for the Sword is the 56th episode of He-Man and the Masters of the Universe, written by Marc Richards and directed by Ed Friedman. He-Man must get his Power Sword back from Rock Men, or Prince Adam will never be seen again!

He-Man: "It's a good thing Orko got my sword back today, or Prince Adam might never have been seen again. The Rockman who took my sword thought it made him a leader, but he was wrong. A sword or any other symbol doesn't make a person a good leader. What does, is intelligence, respect for others and an unselfish desire to do good. People are proud of a leader with those qualities. So if you develop them in yourself, you could become a good leader too. See you soon." 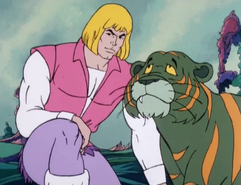 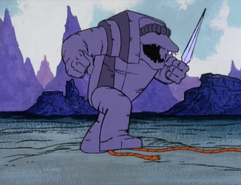 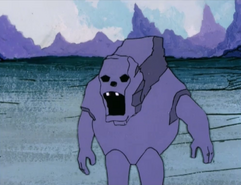 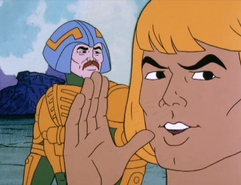 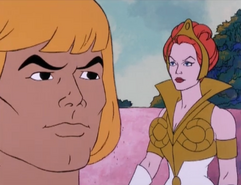 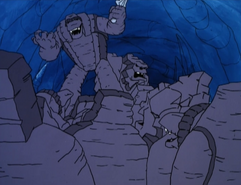 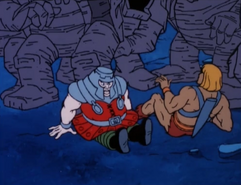 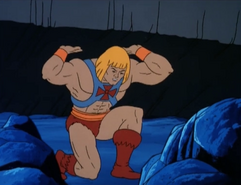 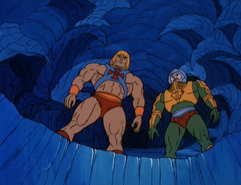 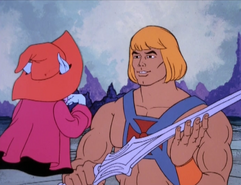 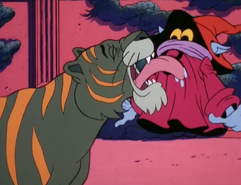 Retrieved from "https://he-man.fandom.com/wiki/Quest_for_the_Sword?oldid=31879"
Community content is available under CC-BY-SA unless otherwise noted.