The Heart of a Giant

"The Cat and the Spider"

The Heart of a Giant is the 65th episode of He-Man and the Masters of the Universe, based on a story by Robby London, adapted for television by David Wise, and directed by Ernie Schmidt. Orko is terrified by a fearsome giant in the Evergreen Forest, but he learns to look past appearances when he and the giant are both captured by an evil spacefaring sideshow operator.

Orko: "Today I learned something about judging other people by the way they look. Just because Cambro looded different, I was frightened of him and thought he was some kind of monster. But he turned out to be kind, gentle... and smart. I hope you'll try to remember not to judge people by the way they look and not to make fun of them if they look different. People deserve to be judged on their words and especially on their actions. From now on, I'm going to give them a chance. I hope you will, too. Bye!" 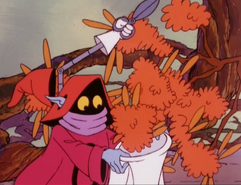 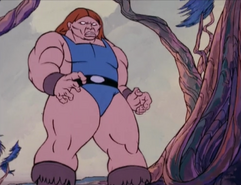 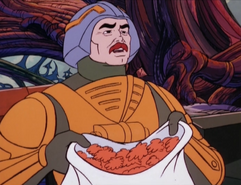 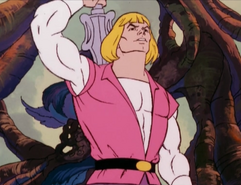 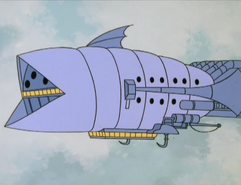 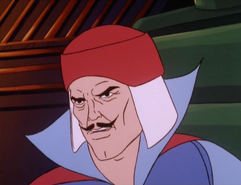 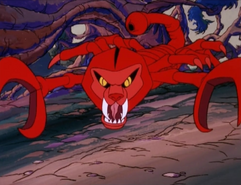 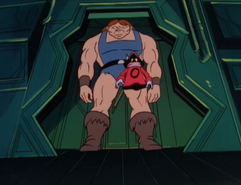 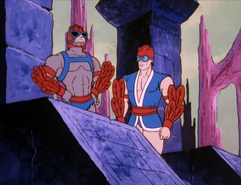 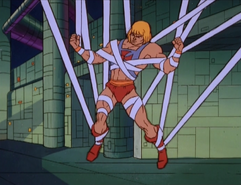 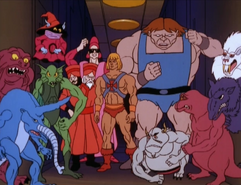 Retrieved from "https://he-man.fandom.com/wiki/The_Heart_of_a_Giant?oldid=34442"
Community content is available under CC-BY-SA unless otherwise noted.