"The Return of Orko's Uncle"

Wizard of Stone Mountain is the 24th episode of He-Man and the Masters of the Universe.

Teela: "In today's adventure, Mallek thought he could do whatever he wanted. But instead he found that when you do something wrong, you may get away with it for a while, but sooner or later you have to answer for it. Fortunately for him, Mallek had friends who cared about him and came to his rescue. All of us make mistakes, but doing something wrong, when you know it's wrong, really doesn't make sense. Sooner or later it catches up to you. Until next time.... bye." 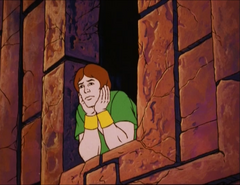 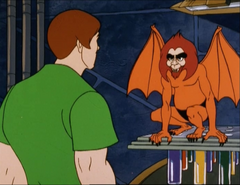 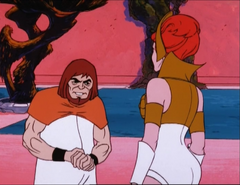 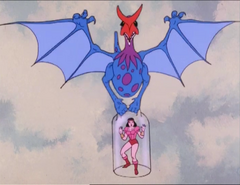 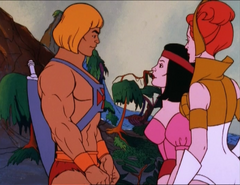 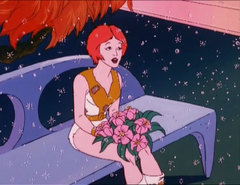 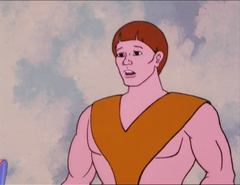 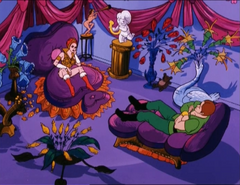 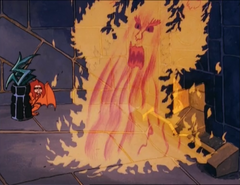 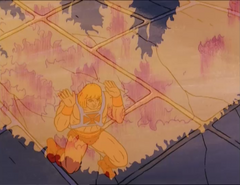 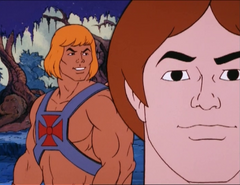 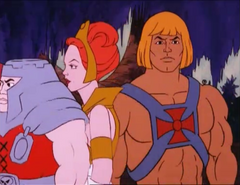 Retrieved from "https://he-man.fandom.com/wiki/Wizard_of_Stone_Mountain?oldid=31605"
Community content is available under CC-BY-SA unless otherwise noted.